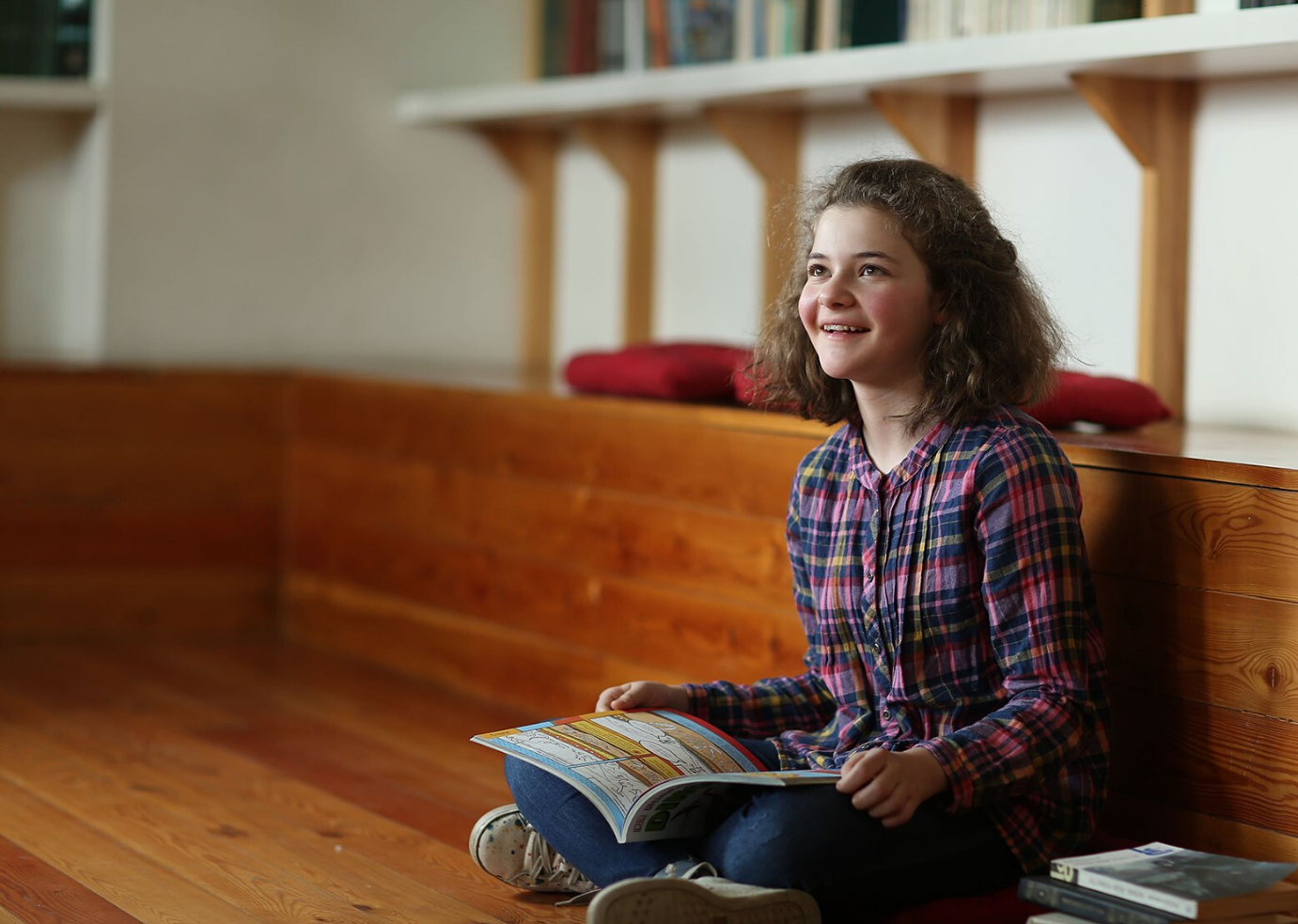 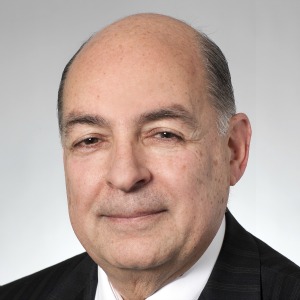 It is with great sorrow that the family of Dr. John H. Chaglassian of Belmont announces that he passed away after a short illness on June 20, 2020 at the age of 77. John was born on March 25, 1943 in Beirut, Lebanon to the late Dr. Hrant & Mrs. Anahid Chaglassian (née Chahine) and was brother to Marlene Baghdassarian, who predeceased him. He attended the American University of Beirut Medical School from 1965-1969 before completing his Clinical Residency at Massachusetts General Hospital in 1974 through Harvard Medical School. John was a prominent Orthopaedic Surgeon at Mount Auburn Hospital in Cambridge, MA for 45 years and also served as an instructor at Harvard Medical School and a Clinical Associate at Mass General Hospital.

Due to the ongoing COVID-19 pandemic and current public safety measures, a private funeral service will be held at St. Stephen’s Armenian Church in Watertown and Interment will be held at Mt. Auburn Cemetery in Cambridge. In lieu of flowers, memorial contributions may be made in his memory to Children of Armenia Fund (COAF).